Malang is a young dynamic man who was born in 1990 at a village called Bafuloto, Kombo Central. Malang is married with a wife and, at this young age he aspired to become a successful entrepreneur by creating a sustainable ecotourism cultural system in Bafuloto.

This dream became a reality in 2015, when Malang launched his current business in the following areas:

Malang was motivated by a voluntary role he had at a company, where he could experience how fantastic it would be to run an ecotourism system in The Gambia. The secret behind the success of his business is having gained the basic knowledge of entrepreneurship at Yepafrica, plus the Marketing Essentials course he attended in 2016, and the Business Plan Development course in 2017. Apart from this Malang believes that the greatest perpetuating factors are his resistance to obstacles and commitment to a clear vision!  “And above all, my passion and confidence that I could transform my dream into reality.”

However, Malang also says that numerous factors present him with challenges, such as a lack of good internal and external networking, a lack of facilities such as canoes and paddles, and the financial resources needed to expand the business. Malang: “Through my empowerment training at Yepafrica, I learned not to give up! As a result, I am working on strategies to overcome the challenges I face.”

“At the time, I decided to take on a challenge, which is why I am here today.” 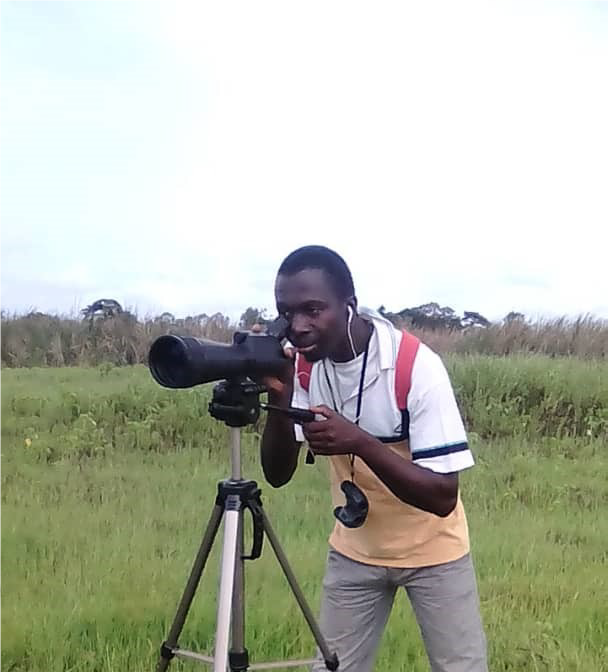